Elon Musk buys a minority stake in Twitter. But is it ethical?

Elon Musk and Twitter have always been a turbulent combination with a volatile history. But in a shocking move, the famed anti-media mogul became the media mogul earlier this week when Musk was outed for owning 9.2% of Twitter, which he purchased for $2.9 billion. Twitter invited Musk to join its board of directors, but he has reportedly declined.

The move comes as a surprise for many as Musk, CEO of Tesla and business magnate, has previously criticized Twitter harshly on issues of free speech and cancel culture, despite his activeness on the platform – with a whopping 80 million followers.

Why the interest in the social media platform?

Musk is worth an estimated $277 billion as the world’s richest man, and Tesla is worth $1 trillion. Twitter, as of March 12, was worth around $35 billion. But with news of Musk’s purchase, shares have surged, and the platform is now valued at more than $40.1 billion.

The move is reminiscent of Amazon’s Jeff Bezos’ foray into the media world in 2013 when he purchased The Washington Post, which at the time shocked tech watchers who considered newspapers a dying breed.

But what differentiates Musk from the traditional billionaires buying legacy media outlets in hopes of returning the publications to their former glory days is that the purchase seems entirely self-serving. It’s as if to protect something he loves even more than Twitter – his freedom of speech.

Musk has a long and complex love/hate relationship with Twitter

Musk has a history of critizing Twitter. On March 25, 2022, he tweeted, “Free speech is essential to a functioning democracy.” He then polled his followers, asking if they believed Twitter rigorously adheres to these principles. Though Musk had already acquired a large stake in the company at that point, he got his answer – an overwhelming “no.”

Musk has also gotten himself into some piping hot water with his controversial tweets – ranging from harsh criticisms of the global covid-19 response to claims he’s selling all of his personal possessions and will “own no house.” His girlfriend at the time, Canadian musician Grimes, was not impressed with the latter.

Not to mention his regulatory trouble on the platform. In 2018, after tweeting and allegedly  moving Tesla’s stock price, the SEC made him and his lawyers promise to pre-screen future tweets and comments about Tesla that could impact markets. He and Tesla were ordered to pay $20 million in fines.

Will buying Twitter protect Musk’s right to free speech? And is it ethical?

There are many different opinions as to why Musk would be interested in purchasing Twitter (him being mad at the SEC is one of them); however, experts say it’s not clear that Musk’s stake in Twitter will protect his freedom of speech.

“One might “suspect” that as an insider, he would receive preferential treatment,” said Dr. Chris MacDonald, a professor and consultant on ethics at the Ted Rogers School of Management. “But that’s not clear.”

MacDonald said from an ethics perspective, it would be beneficial for Twitter to be clear about Musk’s involvement in the company upfront, especially because of the interest and contention surrounding Musk and his business activities.

“He’s a controversial guy who sometimes says controversial things,” said MacDonald. “He arguably should not get preferential treatment, just as the CEO of a company isn’t typically excused from a company’s Code of Conduct.”

If Musk decided to join the board of directors, he couldn’t become the owner of more than 14.9% of Twitter’s common stock, the company said in a filing.

What does the future hold for the platform?

It seems as if Twitter’s board of directors has embraced Musk with open arms. Twitter CEO, Parag Agrawal, acknowledged that Musk has been a “passionate believer and intense critic of the service” when announcing Musk’s appointment.

So what can Twitter users expect? An option to edit their tweets? We’re not sure, but we’ll be watching. Because if there’s anything we know for certain, it’s this: If Elon Musk is involved, it certainly won’t be boring.

Carte Blanche Studio is Toronto’s leading creative agency, and we love learning and interacting with the world around us. Visit us online to learn more. 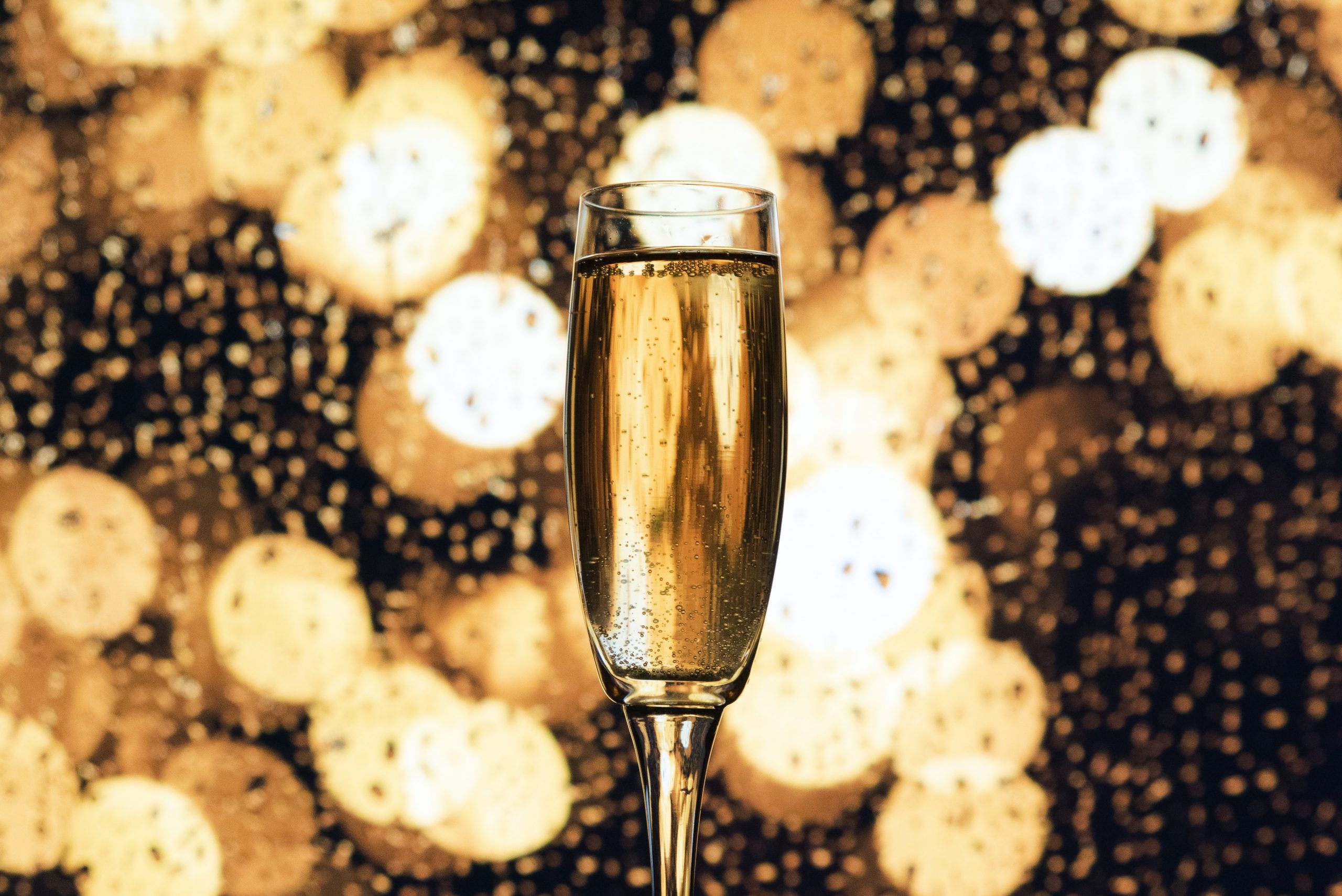 5 digital marketing trends to watch in 2022

What a year 2021 has been! As wild as it was unpredictable, we’re so proud of our clients for find 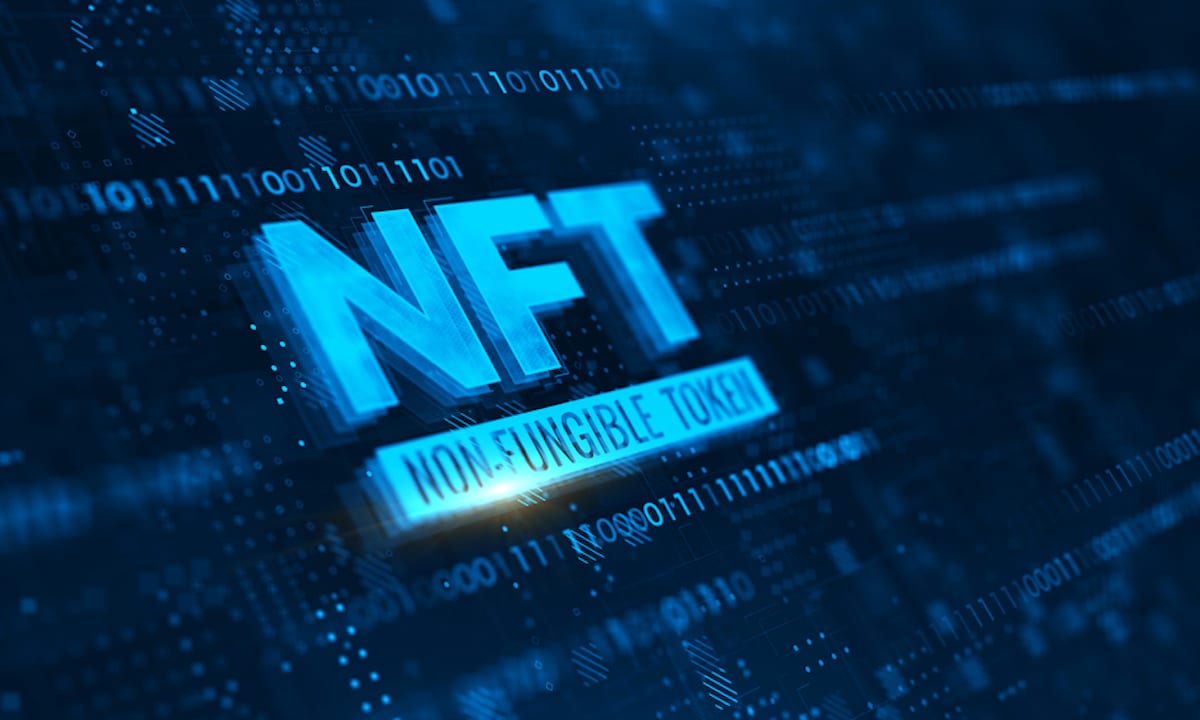 The NFT market is booming. If you were initially a skeptic of crypto and only bet on “safe” blue 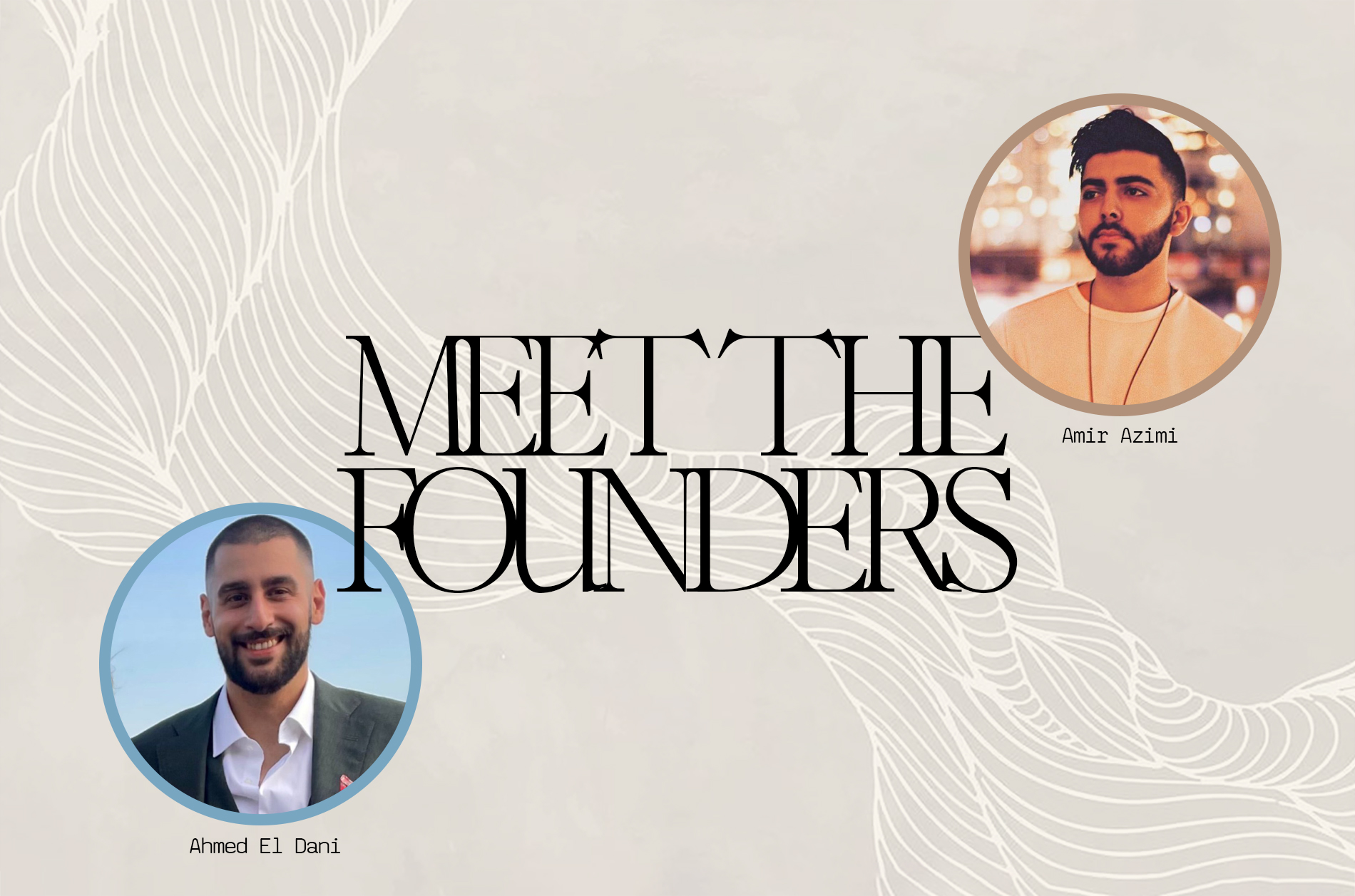